A dachshund was found in a ditch with duct tape around his feet and muzzle. The rescue team was shocked to find him in this state and deeply saddened by the ordeal. The dog could not move and it was a miracle he had even survived with his mouth taped shut.

To top it all off, the dog was left in a ditch when it was just above zero degrees outside. The officers who found him found the person who had mistreated this animal so severely and charged him with serious charges.

Lucky for the dog, he was rescued, named Jimmy and adopted. What a terrible thing for a dog to have to go through!

Watch the video to see the happy ending little Jimmy gets.

Life is an adventure 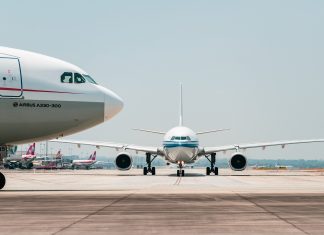 Do what needs to be 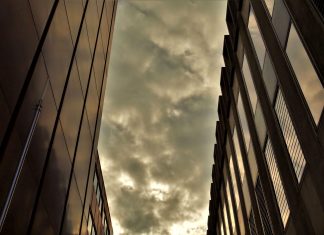 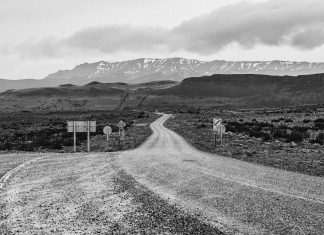 Every minute is a chance

Instructions to Train Your Dog to Spin

Building a relationship with an Obedient Puppy

Hi, the video is at the end of article.

Got it!
X
MORE STORIES